Established in 1900 as a family business based on the principles of dedicated service, professional expertise and extensive local knowledge. With over a century of experience, Brinsons has developed into one of Wales' leading practices of Chartered Surveyors and Estate Agents. 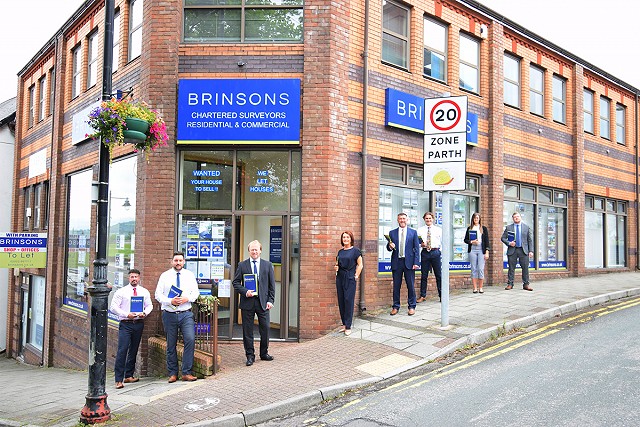 Operating from our prominent and stylish office in Caerphilly, we offer clients a personal approach to residential sales and lettings, commercial property services and land agency across South Wales.

Much may have changed since 1900, but our dedication to the highest standard of service remains a timeless commitment to each and every one of our clients.